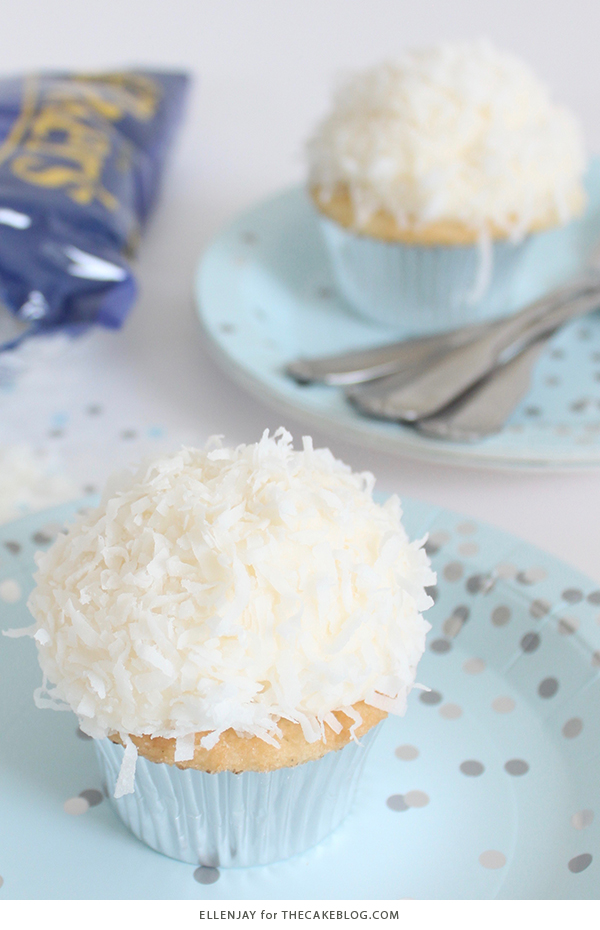 Living in the south our chance of having a cold winter is pretty slim. If we have to grab our coat to go run errands you know it’s COLD outside. And that white powder that falls from the sky — most of you know it as SNOW — well that’s pretty much unheard of here in Mobile…well that is until a few weeks ago! We were working late on a few orders at our shop one Friday night and just as we were heading home, it started snowing…SNOWING, as in holy cow grab your phone and start videoing as the white flakes are falling, it’s SNOWING! 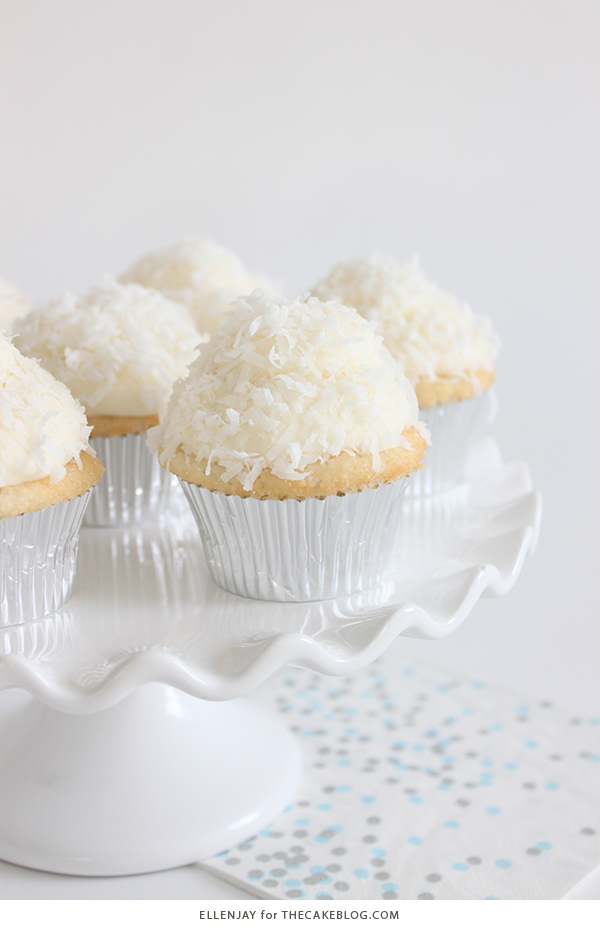 So as you can imagine, snow is a pretty big deal in Mobile. Although there was only enough snow for a light dusting on the ground, you better believe we took full advantage and rolled up three of the best snowballs we could mange and made our very own Frosty the snowman! Of course by the next day, he was already starting to melt away, but it sure was a magical night to experience with our kiddos, and one that probably won’t happen again for a long time. 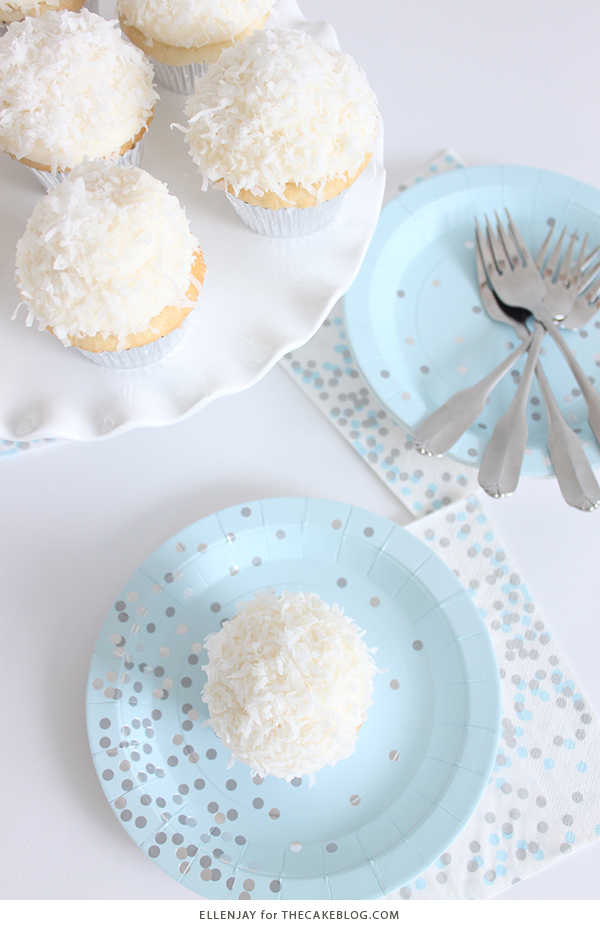 Since snow is simply not part of the regular weather forecast here in the south, we improvised and created our own edible snowballs that can be enjoyed all winter long…in the form of cupcakes of course! Our Triple Coconut Cupcakes are the perfect treat to enjoy when dreaming of snowy days. 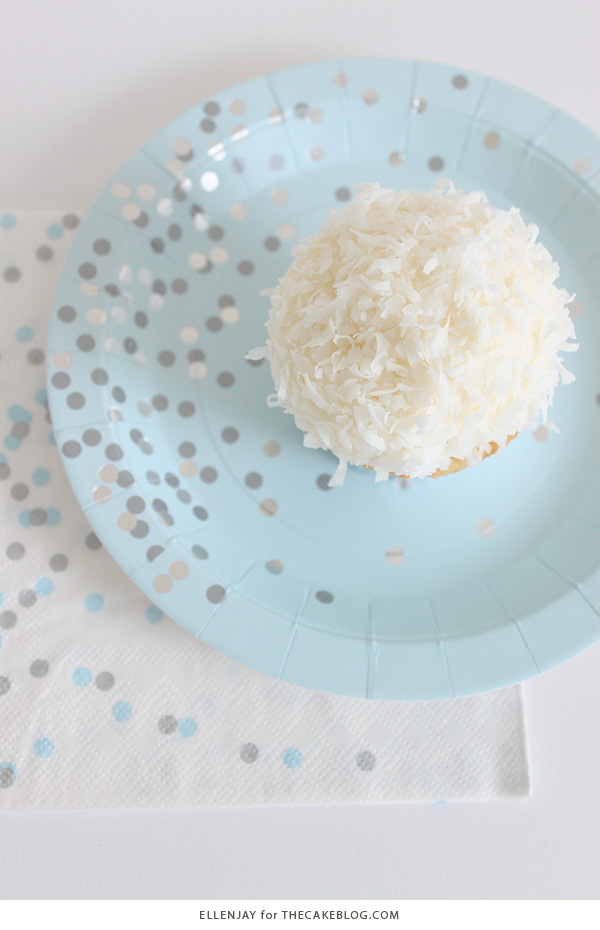 Coconut milk is a key ingredient, which provides the perfect coconut flavor to this moist and fluffy white cake. We whipped up a deliciously smooth coconut buttercream using more coconut milk and heavy cream to compliment the cake perfectly. And for the grand finale, the triple dose of coconut comes from rolling the cupcakes in shredded coconut flakes to create a rounded mound on top resembling the cutest snowball look-alike cakes! Sink your teeth into one of these babies and you are in coconut heaven. 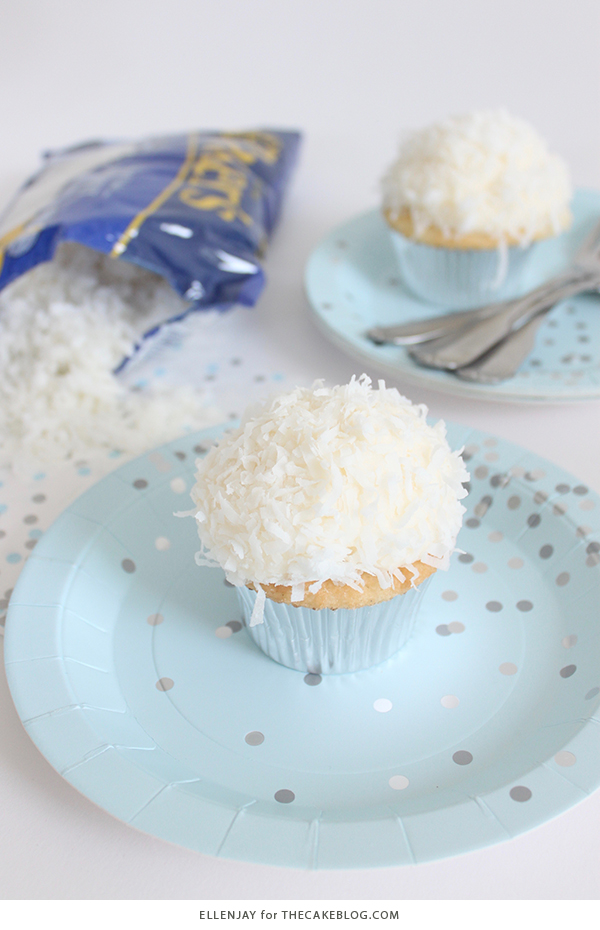 These cupcakes may not be the real deal snowball, but they’re the closest we’re getting to snow here in Mobile, so we are embracing them and enjoying them on our mild winter days! 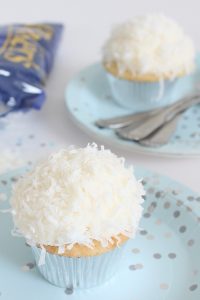 Fluffy coconut cupcakes made with coconut milk and topped with smooth coconut buttercream and coconut flakes.

For the Coconut Cupcakes:

For the Coconut Buttercream: 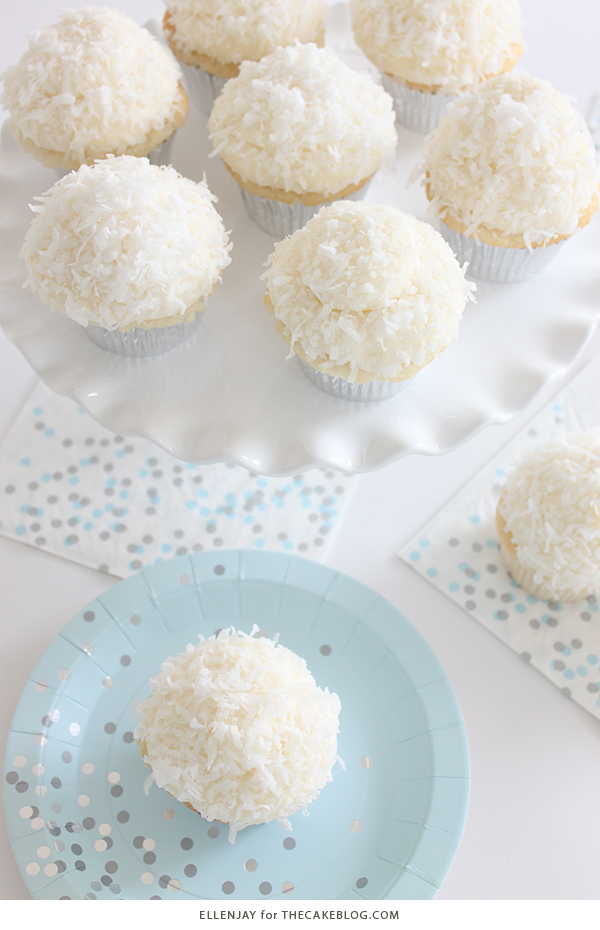 Lauren and Jennifer are the owners of ellenJAY, a boutique bakery in Mobile, AL. specializing in hand-piped sugar cookies and towering cakes with impeccable attention to detail. Read more about ellenJAY on their bio page.